A TV drama, written and directed by Shmulik Kalderon 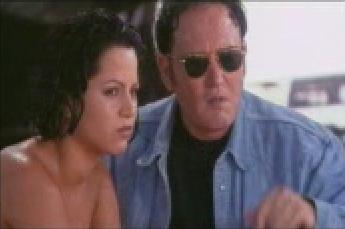 The plot of this TV drama starts at the end of a long night of music and drugs at a local dance club, the group of friends that owns the place hears a gun shot and discovers a body. The distressed group escapes to their leader's apartment, and realizes that someone is stalking them. The leader's girlfriend is sent to find out the stalker's intentions. She joins him on a long drive during which secrets and lies pile up, as the plot thickens.

Selected music from the film: