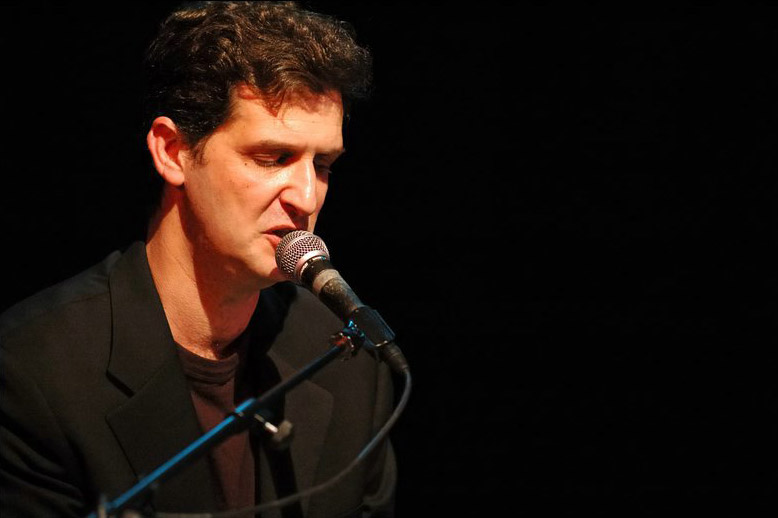 The seven year period between 1998 and 2005 was quite good for me, musicaly speaking. During that time I wrote music for 14 theatre plays and one TV drama, and also been part of some other great musical projects.

In this site I chose to present to you songs and musical pieces from the plays and projects I participated in during that period, as well as some other musical stuff that's not related to stage. A musical diary, if you like.

Since 2005 I grew apart from the theatre world, for various reasons, and started to focus on a somewhat different area - web design. I continued to play in "Hayuta", a theatrical-cabaret show with Hanoch Levins' songs, and I still play and perform regularly with Emmanuel Hannoun's Chansons show. The music keeps being an important part of my life, even though I'm not engaged in writing it.

I discovered music relatively late. My musical training is quite an embarrassment and it includes 2 years of studying accordion (at 11 years of age) and additional 2 years on the piano, and yet I can hardly play from notes.

I started writing music for the theatre by pure chance, in a series of events that if you'd seen it in a movie you'd say that the plot is unreasonable. It's actually a rather funny story, which involves heartbreak, an instrument named Kurzweil and a far-sighted person who became a close friend of mine. If you'll insist I'll tell it to you some day...